Earth 2 Alan Scott Is Coming "Out" 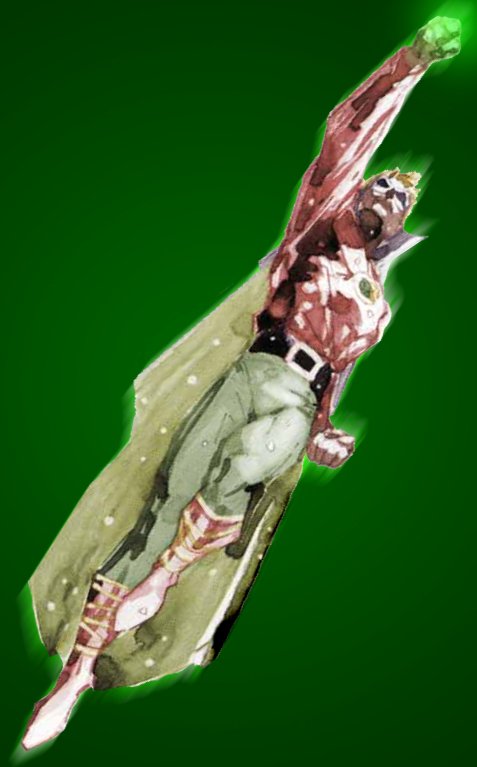 DC has not yet confirmed this officially, but Rich Johnston of Bleeding Cool has it from a reliable source out of Phoenix Comic Con that the DC character getting a sexuality "rejiggering" is Alan Scott of Earth 2. I am not surprised by this considering Alan Scott was on the top of my list of potential characters DC was looking at sexuality "rejiggering".
Some people have been up in arms about this change (AFewThousandGCBs excluded), and have pointed out the fact that if Alan Scott is gay then how did he father two other characters: Obsidian (Todd James Rice) and Jade (Jennifer-Lynn Hayden)? To those very narrow minded individuals I say shut up, and wait to see how this plays out. Obsidian and Jade are not currently in the "New 52" universe, and they have yet to make an appearance in any of the Earth 2 titles so they may not come into play in this "New 52".
Even if DC did decide to bring them into the "New 52" it is not unheard of that a gay man has fathered children. I'm interested to see how this will play out for the back story on Alan. We will just have to wait and see.
So, congrats to Alan Scott for his courage to come out of the closet, even though we already had a feeling; what with the green flame, and a weakness for wood.