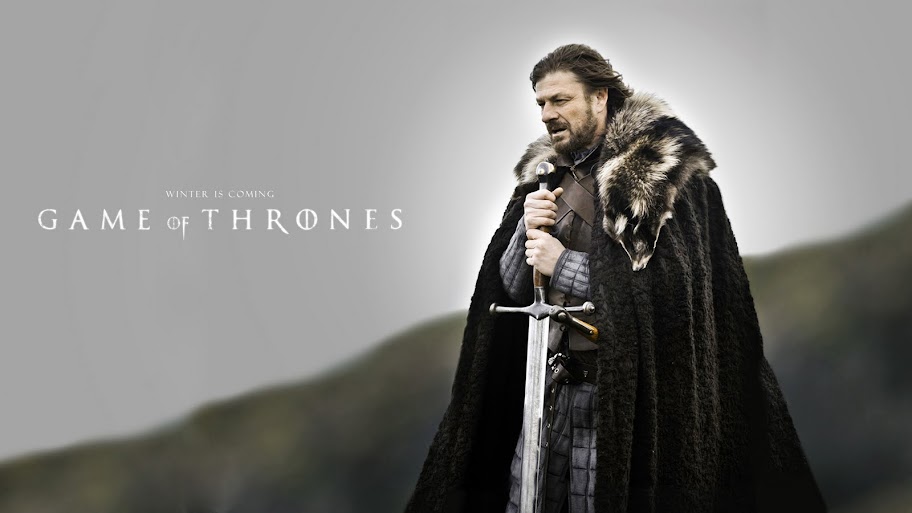 I first heard about George R. R. Martin's A Song of Ice and Fire cycle of novels when I read the back of the first book in the series A Game of Thrones at a local Costco. Many have said that Martin's A Song of Ice and Fire novels are a fantasy masterpiece reminiscent of J. R. R. Tolkien's Lord of the Rings. This must be true in some form because Martin has been dubbed "American Tolkien" by many.

Having read Lord of the Rings and enjoyed the films I felt like I could get into A Game of Thrones because I had been interested in it since I saw the booth at WonderCon 2011 advertising the new HBO series, and in addition, many of my friends had said the show was awesome. So, I picked up the book and now I'm hooked. Currently I'm on the third book A Storm of Swords and it keeps getting better and better.

Martin's current installment in A Song of Ice and Fire is A Dance with Dragons. This is the fifth book in what is suppose to be a seven book series. I'm looking forward to getting to this one, but I have been picking up these books in trade paper back so I'm going to have to wait awhile to read this one.

If you are interested in some great fantasy then I highly suggest you start reading A Song of Ice and Fire. You won't regret it.


A Song of Ice and Fire:

Email ThisBlogThis!Share to TwitterShare to FacebookShare to Pinterest
Labels: A Clash of Kings, A Dance with Dragons, A Dream of Spring, A Feast for Crows, A Game of Thrones, A Song of Ice and Fire, A Storm of Swords, George R. R. Martin, HBO, The Winds of Winter, WonderCon