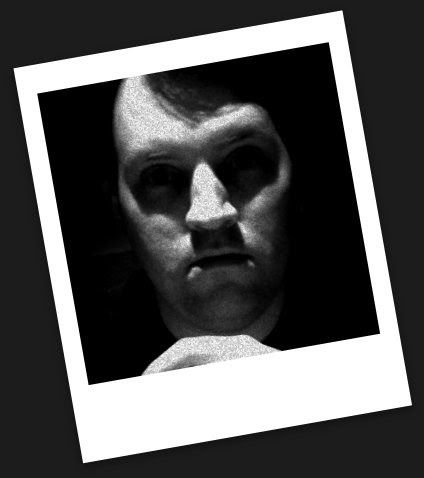 It has been a long time since I have had this type of post, but Ryan Higgins was in rare form today because of all of the controversy with the Catwoman #0 cover. He was distracted all day by stupid people on the internet raving that this cover is sexist and shouldn't be allowed to be used. For more on this epic discussion of a pointless nature check out Higgins twitter feed. 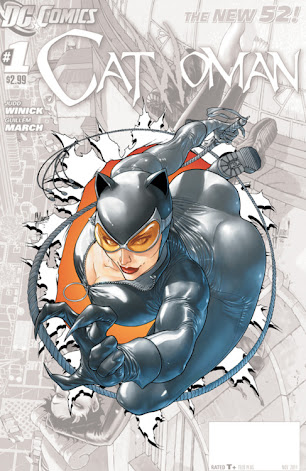 
Ryan said this about what it feels like to talk to a non-responsive conversationalist.

I guess you just had to be there.