My random comic pick on The Comic Conspiracy: Episode 39 is not one title but four. Here are my top four books of 2011: 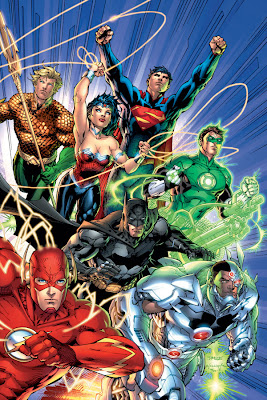 Justice League by Geoff Johns and drawn by Jim Lee because this title combines two of my favorite creators on one book. Not to mention the fact that this book has been a fan boy's wet dream for many years. I have really enjoyed the four issues we got this year; they have been amazing reads and fantastic to look at. I know there was a lot of hype behind this title, and I do believe it delivered; backing up the hype. It even took the top spot on our top seller list for single issues at Comics Conspiracy. So, if you like great creative collaborations, good comics and you are human you should be reading Justice League. 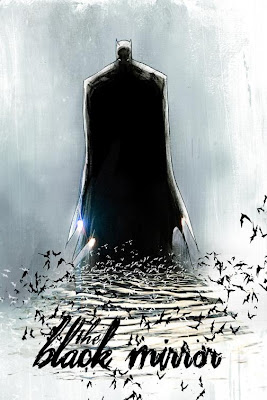 Detective Comics (#871 - 881) by Scott Snyder and drawn by Jock and Francesco Francavilla was some of the best comic book writing I read all year. I enjoyed reading every issue month to month and I was blown away when I read the collection "The Black Mirror" just before the end of the year. I can understand why this hard cover collection has been sold out and hard to come by; it is amazing. I have recommended this book on the podcast before and I think I will have to officially make it my random comic pick on the next episode. Again all I can say is read this book. 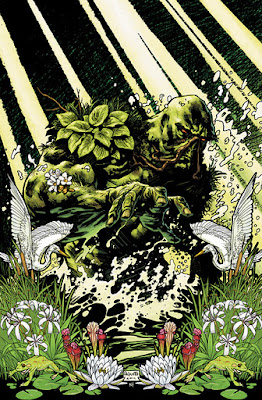 Swamp Thing by Scott Snyder and drawn by Yanick Paquette has been am awesome read from the "New Re-jiggered 52". Much like Ryan's recommendation of Animal Man; Swamp Thing is another great Vertigo title that has been brought over into the DC universe and it still works as an intellectual title that deals with everything . I was blown away when Swamp Thing and Alec Holland came back in the pages of Brightest Day and this series by Scott Snyder (again with this guy) hasn't wasted those events. Give Swamp Thing a try because it is a great book and I know you will like it. 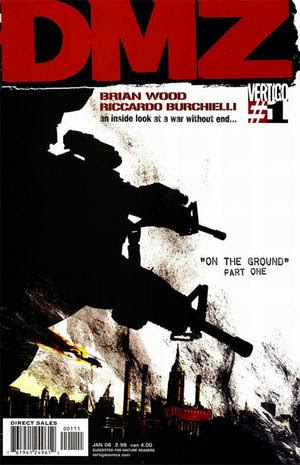 And finally DMZ by Brian Wood and drawn by Riccardo Burchielli is on my list of of favorite titles of 2011 because it had its final issue come out the last Wednesday of the year and this title has been a great read during its entire run. It is sad to see this title go. I have said it before that DMZ is a must read, and I still believe that it is. I actually sent in a fan letter that was published in issue #65 and this was before I knew it was going to finish with issue #72. Give DMZ a try and see for yourself how good this series is.